Everyday I feel like I’m bombarded by things I feel like the universe really, really, wants me to like but I know in my heart that it will never happen. It’s like the universe is saying “Yay!” while I’m here saying “No freaking way!” Sometimes it actually stresses me out and I wonder, does not liking these things mean there is something wrong with me?

In an effort to get to know each other better, I thought I’d share my “Nay not Yay” list with you guys.

1. Team sports that involve balls (literally, not figuratively). So in other words, most sports. I have nothing against sports in the general sense, I’m just terrible at most of them. I used to run on the track team however give me a ball, a bat, a stick, a puck or an activity requiring any degree of hand-eye coordination and it’s basically a recipe for disaster. Wind sprints? Hurdles? Long-jump? Yes. Volleyball? Mini Golf? Hell no. Did I mention I throw like a girl? Because I do.

It’s funny, we’re told from a young age “Team Sports are fun! Go Team!” but I’ve never enjoyed them. I still have nightmares of being the smallest, scrawniest kid in gym class who somehow always managed to be the last one left on the Dodgeball court – a scene that usually ended with a kid twice my size whipping a ball at my face as my classmates eagerly cheered him on. To say I like sports would be to say I enjoy personal humiliation. Even I’m not that twisted.

I thought I’d be able to escape sports as an adult but it seems like I’m still expected to like them. I can’t tell you how many times I’ve been at a job interview and sat across from some greying, 40-year old beer bellied guy in a suit as he asks me “So, do you play any sports?” This is such a loaded question – if you say you do they might actually make you play said sport (AHHH!) and if you say you don’t, they’ll assume you’re “not a team player”. (Never mind the fact that I could probably easily out run the guy in a  200 meter hurdle race). FYI Universe, the reason I don’t like sports isn’t because I’m an anti-social weirdo incapable of working with others, it’s because I’m legitimately horrible at them.

2. House parties. I feel like I’m supposed to like house parties but I just don’t. I grew up thinking that all house parties would be like a Kid & Play movie – full of crazy shenanigans, hilarious hijinx and lots of people doing The Running Man. Alas, from my experience most house parties involve bad music, a ubiquitous dilapitated plaid couch, lack of bathroom access and a guy named Larry (seated on said couch) who keeps asking you if you want to go smoke a Doobie. Also, what’s with people having house parties in really isolated locations that are not easily accessible by public transit? I don’t care who’s going to be there, I’m not coming to your house party in Vaughan or Ajax or Sarnia. How am I suppossed to escape when things go South and Larry asks me if he can give me a shoulder rub?

Kid and Play lied to me.

A few years I asked my friend Ange:

“Am I a jerk for hating these kinds of things?”

Her response: “No, you’re not a jerk. You just have a low tolerance for bullshit”

4. Video games: This all comes back to the hand eye coordination thing. Being the perfectionist that I am, I only like to do things I’m good at. I’ve never been good not good at video games*, online gaming or even card games. I’m probably missing out on hours of fun but something about gaming just never clicked for me. *However, in 1988 I was known for playing a really mean game of Duck Hunt.

5. Period Pieces: If a story-line doesn’t take place after 1920 there’s a good chance I’m not going to be interested. I don’t know what it is about horse drawn carriages, crinolines, top hats & the like but they totally give me the heebie jeebies. Same with Renaissance fairs, antique stores and anything Medieval. I can’t explain it –  I love visiting historical places, however fictional stories about them usually make me cringe. This is why I’ll probably never watch Games of Thrones, the Tudors or take in a game of jousting at Medieval Times (shudder). 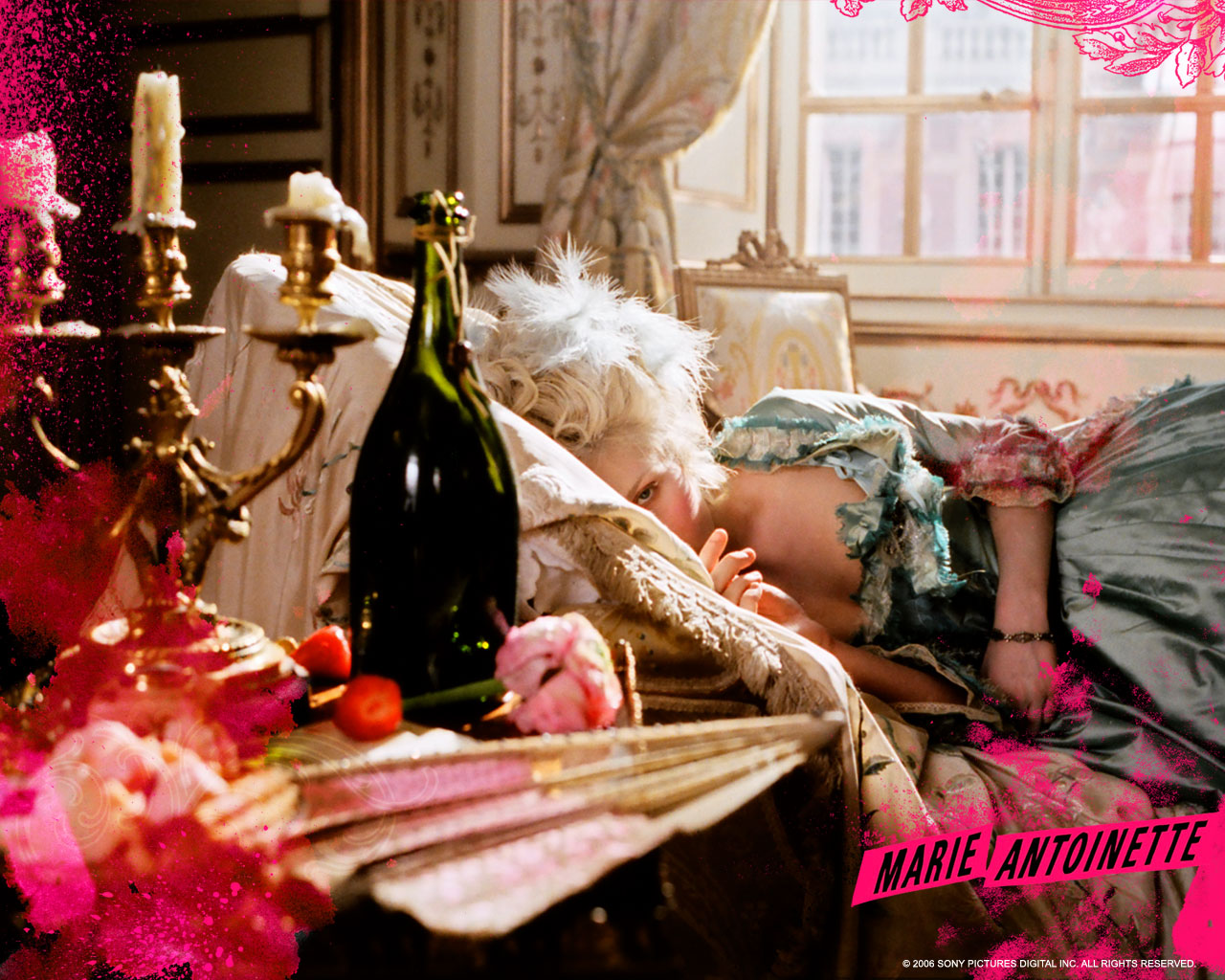 6. Book Clubs: It seems like everyone is part of a book club these days. Just don’t ask me to join one. I love to read but I hate having restrictions or boundaries put on my reading material. I like to read purely for my own pleasure and that means being able to read Brett Easton Ellis one day and Eric Jerome Dickey the next without having to ever explain my schizophrenic taste in literature to anyone. 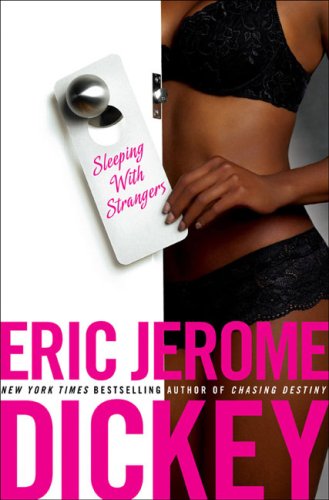 7. Matching T-Shirts. My dislike for matching T-Shirts probably stems from the fact that they are usually associated with other things that freak me out like sports uniforms and team building events. Plus, they are almost always ill-fitting thus making me look like I have the body of a twelve year old boy. Unfortunately, matching T-shirts seem to be an unavoidable part of life… but are they ever a good idea?

8. WIZARDS:  Take my dislike for period pieces and multiply it by 100 and you get my phobia of Wizards. Maybe it’s the excessive beard length or the pointy hats but there’s something I find decidedly creepy about Wizards. It’s not that they scare me, it’s that they legitimately gross me out. I mean, what are you trying to hide under that star spangled robe?! I don’t trust you or your magic buddy! However, between all the LOTR and Harry Potter madness over this past decade, I feel like the universe is forcing me to confront my fear of wizards whether I like it or not. I saw the last Harry Potter movie recently and texted my friend:

“I’m about to watch Harry Potter for the first time”

Her reply: “Oh my god Simone. Are you going to be OK?” 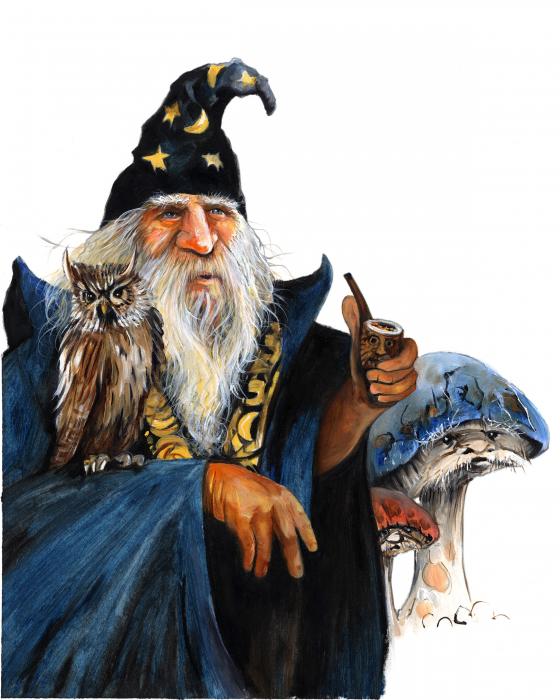 Welcome to my nightmares.

I used to beat myself up for my dislikes and see them somehow as shortcomings. I’d often wonder what my life would be like if I was the kind of person who could play volleyball without embarrassing themselves, who would willingly join book clubs, and could watch the movie Braveheart without simultaneously wanting to wretch & pull their hair out, however if I was that person then I wouldn’t be me. There’s lots of stuff that I love that other people hate like the Muppets, Fish Burgers and Hip Hop with questionable lyrics. Part of growing older is developing an unwavering confidence that you are who you are.

A psychic once told me that in the after-life, if you’re a good person you get to be surrounded by all the things you love, whereas if you are a bad person you are subjected to everything you hated in life. If this is true, I’m sure my own private hell would consist of a giant gym class, taught by a legion of whistle blowing Wizards who would subject us endless Volleyball games while the movie Sense and Sensibility plays on repeat in the background. Of course, we’d all be wearing matching T-shirts. If that’s not motivation to be a good person, I don’t know what is.

What’s on your “things I should love but don’t” list?