I’m confused about a lot of things lately. Like why they have to make diapers that look like jeans or why there is this weird bruise on my right shin that I don’t remember getting.

Here are a few other things that have made me say WTF recently:
1) THE ‘BIEB:

I get why 13 year old girls like Justin Bieber.

What I don’t get is people in their mid-late 20’s who like this kid….and I mean really, really like him, like they get a-funny- feeling-in -the- pants-kind-of-like. When I was in Edmonton last month visiting my best friend, we found this article about a 24 year old who had gone to great lengths just to get a glimpse of the ‘Bieb. Does that not seem a little about off to you? As I know from personal experience, having teenagers attracted to you isn’t exactly cool (it’s actually kind of creepy and weird). You know what’s even less cool?! BEING ATTRACTED TO TEENAGERS. 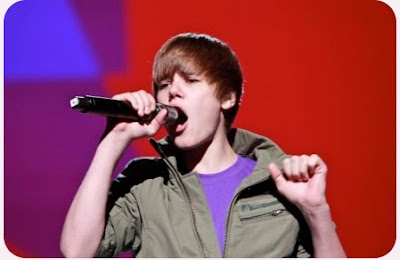 With that said, because my BFF and I are

us, we spent the rest of the week making fun of THE ‘BIEB.

One morning, I woke up and said to her:

Me: “I feel all sweaty, my head is pounding, I have the chills…..

I think I have Bieber-Fever“

At which point, we both broke out into hysterics.

Last week, she sent me a link to an article about how a bunch of people have been doing all kinds of crazy stuff to the Bieb, like trying to send him to South Korea (sounds like a good idea to me), with a note attached that said,

“Really Simone. Did you have to go and do this? This time you’ve gone too far”

Have you ever had one of those moments where you fall asleep watching late night TV, only to wake up, groggy, drooling, with one hand still in a box of crackers, to some commercial that you assume is part of whatever late night comedy sketch show you were watching before you went all narcoleptic? You say to yourself: This has to be a spoof. Something this retarded can’t be real. Then, you realize “Oh god, this is a real commercial”. That’s exactly what happened when I saw THIS for the first time while I was visiting my grandparents last week:

The commercial played again the next day, while my Grandpa and I were watching TV. Every afternoon before dinner my Grandpa loves to take out his hearing aid, crank up the TV and provide “audio commentary” (yell at the TV). His reaction to the “Bark Off” commercial says it best:

And now you’ve met my Grandpa.

This has mystified me for YEARS. Whenever I’m out shopping, I almost always have to stop at the Lettieri coffee shop on Queen St. Scrawled on their hand-dryer in black marker is the following message:

(its kind of blurry, so it could also say…)

It’s not the message of bathroom writing that confuses me (“Call Mike for a good time” – yeah, I get that) – what weirds me out is that there are obviously a lot of people who carry around permanent markers with them on a daily basis. WHY?! Who feels compelled to do this?!

I probably have 99 items in my purse..

.but a sharpie ain’t one of them.

A bro icing occurs when one bro surprises another unsuspecting bro with a bottle of Smirnoff Ice (hey, remember that stuff?) and then forces said bro to chug it while on bended knee. The rules of bros icing bros are simple:

Still confused? Watch the video bro!
Another rule to add to the playbook: in order to properly ICE or counter ICE, it helps to carry around a back pack full of this disgustingly sweet hang-over inducing beverage at all times…you know, like normal people do.
I feel like the video speaks for itself. I still don’t get it but, at least the next time I see what looks like one Chode proposing to another Chode with a bottle of bitch pop, I’ll know what the deal is….BRO.
5) THE RETURN OF THE SCRUNCHY:

This photo was pulled from the Urban Outfitters website. I know, I know- stuff from the 80’s and 90’s is trendy right now. All I have to say is this: 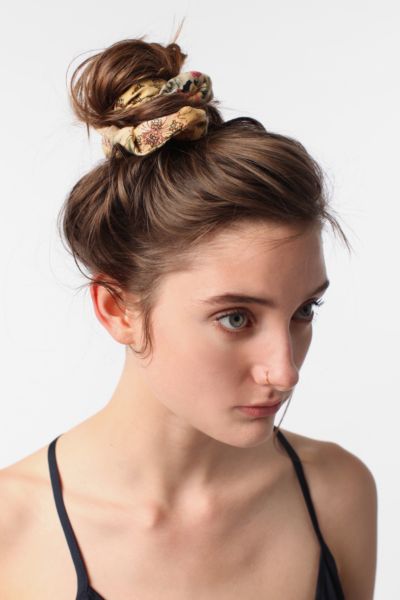 Universe, you are a strange. That’s all I have to say.
Love,
Skinny Dip.
What is making YOU say WTF these days?