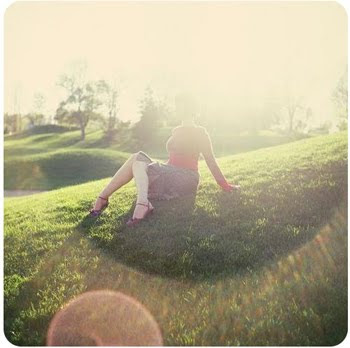 Ever since I wrote that letter to myself (about a week and a half ago) I feel like I’ve been running on manic speed. There is so much I want to do over the next year. The past two weeks I’ve been feeling really inspired and full of ideas and just GO GO GO. I thought this week would be relatively relaxed but, instead it flew by in a blur of running around, working on projects, brainstorming, catching up on errands and working on some upgrades for this site. Today I woke up feeling totally exhausted. Not exactly how you want to be feeling on a Sunday Morning. I got a lot of stuff done this week but I think I need to slow down a little bit so that I don’t get burnt out.

Last night I went to a friend’s party. It was really cool seeing my friend and a few other people that I hadn’t seen since before the holidays. I made a few really great contacts. I don’t want to jinx things but, I have the feeling that a lot of the seeds I planted in the second of half of 2009 are starting to come to fruition. I think 2010 is going to be a very busy year without a lot of time for stuff like TV (however I did manage to squeeze in some Grey’s Anatomy and Ugly Betty this morning. I watched both in bed. It was heavenly). But, this is what I wanted: to be busy and challenged so, its all good.

This weekend I found out my local Salvation Army is taking donations for Haiti in the form of clothing & household items. I went into my closet, pulled out my summer wardrobe and found a bunch of things that I no longer need (or just don’t use enough) to donate. I walked some of it over to the donation center yesterday and will be dropping off the rest throughout the week. I don’t have a lot of disposable income to donate at the moment so I’m hoping that these kinds of donations will still help people in need. Donating was definitely a good way to finish off the week. If you’re thinking of doing the same thing you can click here to get in touch with your local Salvation Army branch.

How was everyone’s week? Is anyone else feeling this same sense of urgency this month?