Home » Flashback: Living with the Insanity of your 20’s

Well, Skinny Dippers – this is the last regularly scheduled Flashback post for September. I hope you have enjoyed this trip down memory lane. Last Friday I had dinner with my friend Rachael who I haven’t hung out with in way too long. We ate, we drank, we caught up & then we sneaked off to my house to watch Jersey Shore. This is my idea of a perfect evening. Since she was around to witness first hand some of the insanity I’m about to describe, I dedicate this post to her. xox 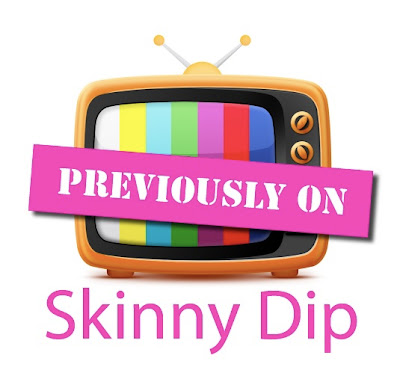 I realized something about my 20’s:

I LIVED IN TOTAL UTTER CHAOS.

Is it really that surprising that I was a bit of a headcase?

For my first 3. 5 years in Toronto I lived in Student Housing. I could have moved into a sterile dorm room but instead I let my Left-Leaning-West-Coast-Granola-Crunching upbringing & my love for Victorian homes get the best of me. For my new home, I chose my school’s “Co-operative Alternative Residences”. If the name conjures up images of tie-dye, reusable coffee mugs strung off of M.E.C backpacks, Birkenstocks & lots of borderline communist activity- you’re on the right track.

Years ago, my university had purchased a bunch of large Victorian homes adjacent to campus and converted them into student residences. I lived in one of these Victorian homes on a beautiful tree lined street. We shared the neighborhood with other students, yuppies & a bunch of Frat Houses. My room was pretty. It had yellow walls, big bay windows & a fireplace. The rent was cheap.

The downside to all this?

I lived in a house with 9 other people and some small livestock* (I’ll get to that later).

Living in the other 9 bedrooms were a rotating cast of colorful characters which included,

-a guy who subsisted on a hot-dog only diet
-someone with “Seinfeld-B.O” (as in the “B” was independent of the “O”. When the “B” left the room, the “O” would linger)
-a certified hermit who only became less hermit-like when I started sleeping with him (I saw his reclusive nature as a challenge).
– “LoPants” the girl with a love for low-rise jeans who had permanent plumbers crack and would say stuff like “So, I just masturbated” whenever she came into the kitchen (She was such an over-sharer. Someone should have told her about blogging.)
-a guy who would always answer his door alone, shirtless, sweaty, and out of breath like I had just interrupted his “Gentleman Time” (I should have tried to set up him up with LoPants)

My friend Chris who lived next door, had it worse. His cast of characters included but was not limited to:

-a 40 year old virgin who played the trombone (When I saw THIS years later, I almost peed myself laughing)
-a guy who in 3.5 years, I only ever saw wearing pajamas pants and a bathrobe.
-a professional panhandler
-a German Sheppard

There was only one bathroom….for 14 people.

I never hooked up with anyone from that house mostly out of fear that if I did, I might actually have to use that bathroom.

(The house down the street was even worse. They had to evict someone because the guy went all Howard Hughes-y, stopped paying his rent, barricaded himself in his room behind a fortress of canned soup and started saving his toe-nail clippings in jars.)

I had a hard time convincing people that I didn’t live in some weird Dharma-Initiative- Communist state …because well, I kind of did. There were lots of rules. There were job charts. Everything was bought in bulk. Our basement was full of massive bales of the cheapest and scratchiest toilet paper known to man. We were forced to use ineffective cleaning products made from natural ingredients (not so great when you have 14 people sharing a bathroom). It wasn’t uncommon to see a “If its brown flush it down, if its yellow let it mellow” sign in a shared washroom. There was a frightening communal compost heap in our backyard that reminded me of the Garbage pile from Fraggle Rock. I’m sure when we were all sleeping it mumbled Marxist theory.

I’d lived there for 2 years when elections came up for “Co-op Manager”. I was already the elected Manager of my own house – dishing out anti-recycling fines & cleaning infractions like a good little comrade. It was my room-mate who pushed me to “climb the ranks”. She said it would “improve my leadership skills” (It didn’t. I was a terrible leader). I won the election by a land-slide because no one else ran against me (this should have been a sign). My ancestors left Russia to escape all this shit and here I was embracing this hot commie mess with open arms.

At first I liked the power of being the only person with a master key to the supply closet (I was the sole controller of scratchy toilet paper! muahahahaha). But, then all this power just got annoying – like, when people actually wanted stuff. Drunks who were locked out of their rooms at 4am. People that needed more toilet paper. Cleaning violations. Farm animals (I’ll get to that later). People calling me to see if they could trade 3 bottles of hippie brand Dutch Cleanser for more toilet paper. THERE WAS NEVER ENOUGH TOILET PAPER. EVER. I would usually spend my Saturday afternoons trying to bribe someone with a drivers license (usually with the promise of more toilet paper) to drive me to the wholesale toilet paper depot. We would drive there in the decrepit Co-op supply van which always felt like it was on the verge of self-destructing & bursting into flames. There, I would load 65 packages of scratchy toilet paper into the back of the van, usually with tears in my eyes because I knew that it wouldn’t be enough. We actually needed 80 packages. 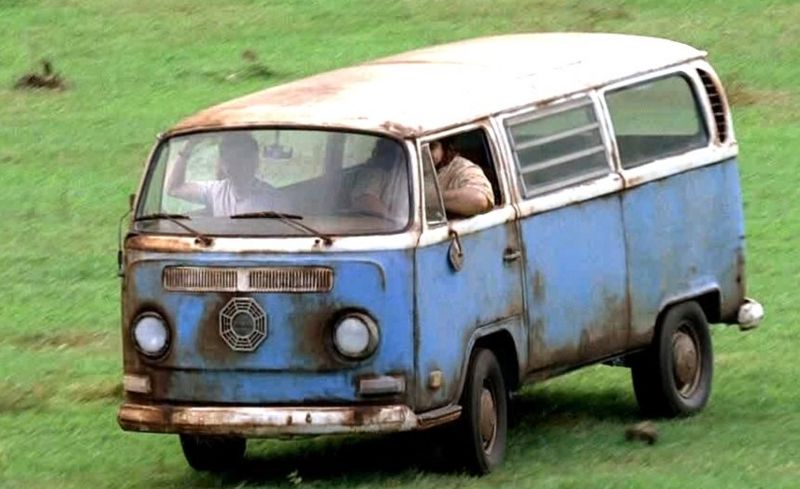 Like all Communist states, things started to unravel. THE PEOPLE WANT WHAT THE PEOPLE WANT! I couldn’t keep up with the demand. I lost control. People started to run out of toilet paper at the most inopportune moments. I became known as the worst Co-op Manager of all time (second only to the guy who was caught stealing used mattresses). Eventually, in one of the most embarrassing moments of my life, a coup was organized and I was impeached.

This was all happening around the same time that I decided to STOP drinking. Which, now in hindsight seems like a bad idea.

Even with my shit-show stint as Co-Op Manager over, I still had to manage the affairs of my own house. Most of my time was spent handling the rabbit problem.

My housemate who lived below me kept rabbits in her bedroom. They were “free range” meaning, the floor of her bedroom was covered with wood chips and blankets so the rabbits could roam freely and “relieve themselves”. She would also wash the rabbit blankets which were basically like giant rabbit diaper carpets, in the communal washing machine. When I wasn’t chairing a meeting about how the first floor of our house smelled like a filthy petting zoo, I was dealing with people who had complaints that their clean laundry smelled like “farm”.

At the time I had a part time job at a make-up counter that required me to wear a blazer. I’d usually get makeup all over my jacket so I’d wash it before every shift. One day while at work, I had this epiphany. I stuck my hands into the pockets of my freshly washed blazer and felt something weird. I pulled them out, held them out in front of my face and said,

At that moment, I knew I had to move.

I answered an ad online for someone looking to share a luxury condo on Bay St.

On moving day, I went upstairs to my former hermit booty call & slipped a note under halfway under his door that said:

“I’m moving out. Call me sometime”

(not really meaning it)

I waited a moment. I heard shuffling noises. I stood back and I watched as the note slowly slid the rest of the way under the door.

It was the end of an era. I never looked back.